A Marvellous May for Team Tailored!

We’re pleased to say that this month brought a huge amount of success for Tailored! After a busy first quarter, we are entering Summer 2021 with lots to look forward to in the year ahead and are delighted to announce some of our latest updates below:

Ruth Treacy is Ireland’s Producer On The Move 2021

Our company co-founder/producer/director Ruth Treacy took part in the prestigious Producers on the Move for 2021. Ruth was delighted and very honoured to have been chosen by Screen Ireland and European Film Promotion (EFP) this year. The five-day programme was a wonderful opportunity to connect with potential co-production partners and network with other industry professionals and creatives from all around the globe.

You can find out more about the other participants at Producers on The Move here. To  read more about Ruth’s selection for the programme, visit the Screen Ireland website here and check out Ruth’s article with Cineuropa here.

Our latest feature film ‘The Winter Lake’ took home a total of four awards, including Best Feature Film! Director Phil Sheerin won the inaugural best-directing award, while Charlie Murphy won Best Acting in a Female Role. Emma Mackey also received a Special Judges mention award. RHIFF is part of the Global Irish Festival Series – supported by Failte Ireland, and has been running for 8 years now. We are honoured that ‘The Winter Lake’ was so well-received and are chuffed to have taken part in this year’s festival. 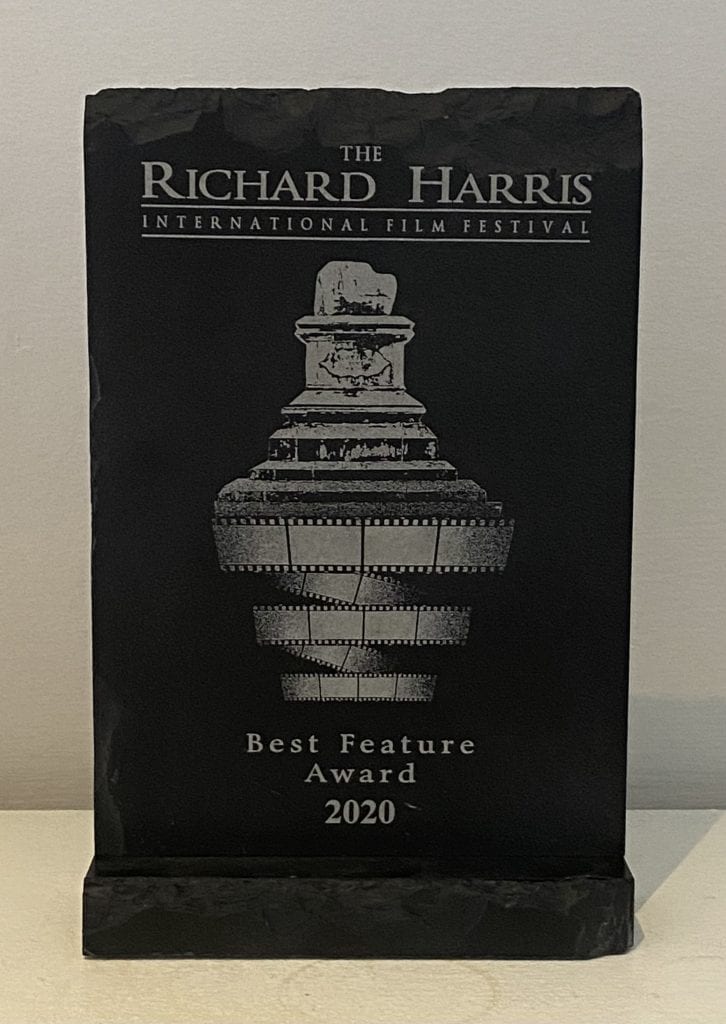 Our vampire comedy feature ‘Let the Wrong One In’, which was filmed late last year, is soaring towards completion, currently undergoing the final polishes in the mix and grade. Ourselves and writer director Conor MacMahon have been working very hard alongside Gorilla Post on the VFX work and sound design process, and thankfully the finish line in sight! We will keep you posted on release dates later in the Autumn.

The EU funded documentary series we produced for Deutsche Welle and France Médias Monde this year has officially launched online, with weekly updates on our Irish candidates to come over the next month. Check out the videos at the link below to see our work on ‘Generation Lockdown’, where we showcase young Irish people who have been greatly affected by the lockdown in Ireland. We’re immensely proud to be a part of this Pan European initiative to bring young EU citizens closer together and encourage you to follow ENTR on Instagram to see the full range of this new social platform. 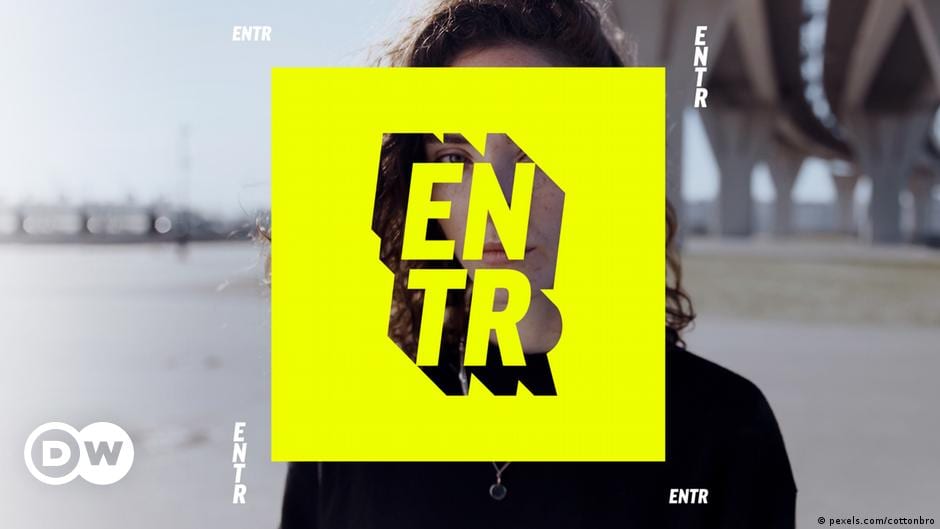 ‘Ace My Space’ will be released in Australia and Thailand this Autumn through Beyond Distribution, who we have been liaising with for the last number of months. This is the first time one of our TV series has sold internationally and we’re really excited about the prospect of audiences abroad getting onboard the ‘Ace My Space’ action! You can still catch up on any episodes you missed on RTÉ Player here! 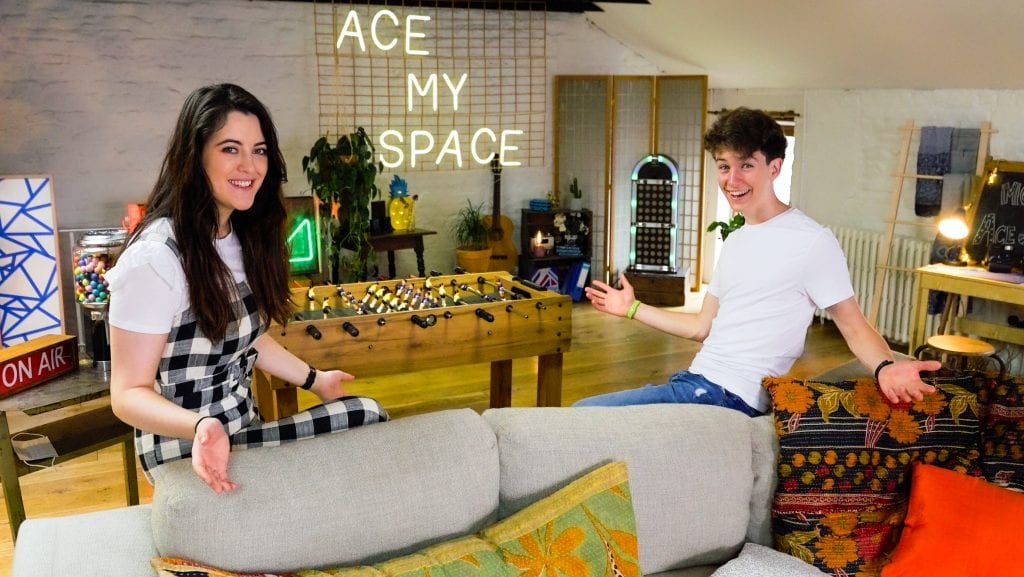 IFTA Viewing Season Kicks off for The Winter Lake

We were joined by writer David Turpin, cinematographer Ruairí O’Brien and production designer Emma Lowney to talk about our experience on ‘The Winter Lake’ during a Q&A session with the IFTA academy this week, as the panel decide their upcoming shortlist for this year’s IFTA award ceremony this June. We had an excellent time talking about all things ‘Winter Lake’ and are looking forward to this year’s online screening of the IFTAs! 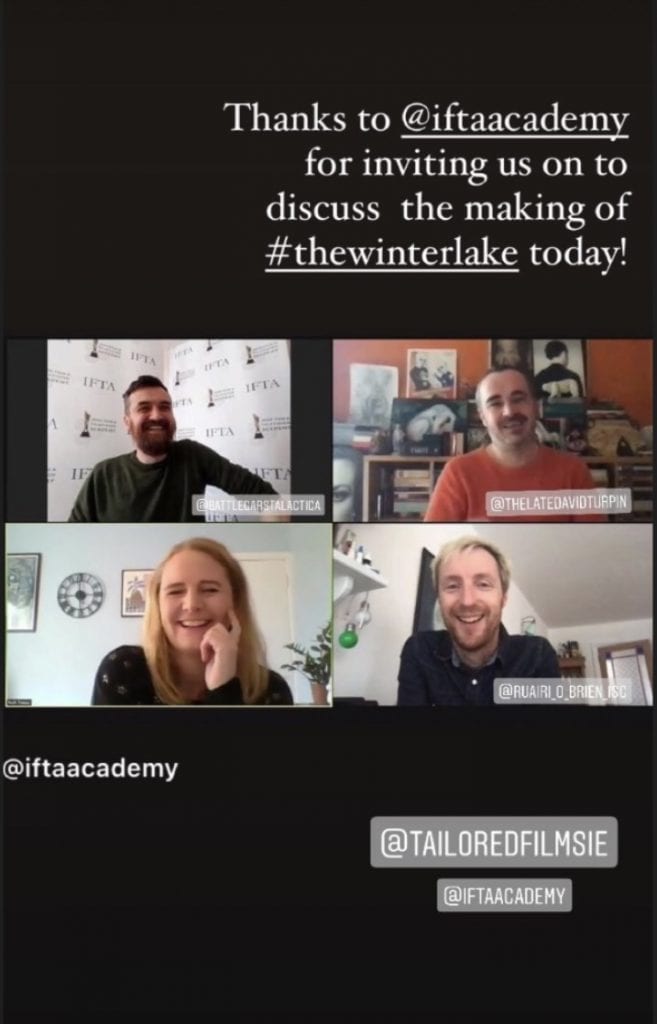 Our children’s short film ‘X Marks the Spot’ (commissioned by RTÉ and the European Broadcast Union) is now picture locked and set for VFX work to commence. The film is part of the Eurovision Children’s Drama Series for 2021, which funds and facilitates the production of high-quality, original dramas for 6 to 9 year olds. Each film has an 8/9 year old protagonist that sets out on an adventure, with this year’s theme being ‘tell me a secret’.

‘X Marks the Spot’, starring Clare Dunne in a lead role, was written by Carol Walsh and directed by Hugh O’Conor. The film is slated for release on RTE and across Europe later in the year. We can’t wait to share this swashbuckling tale with you all! 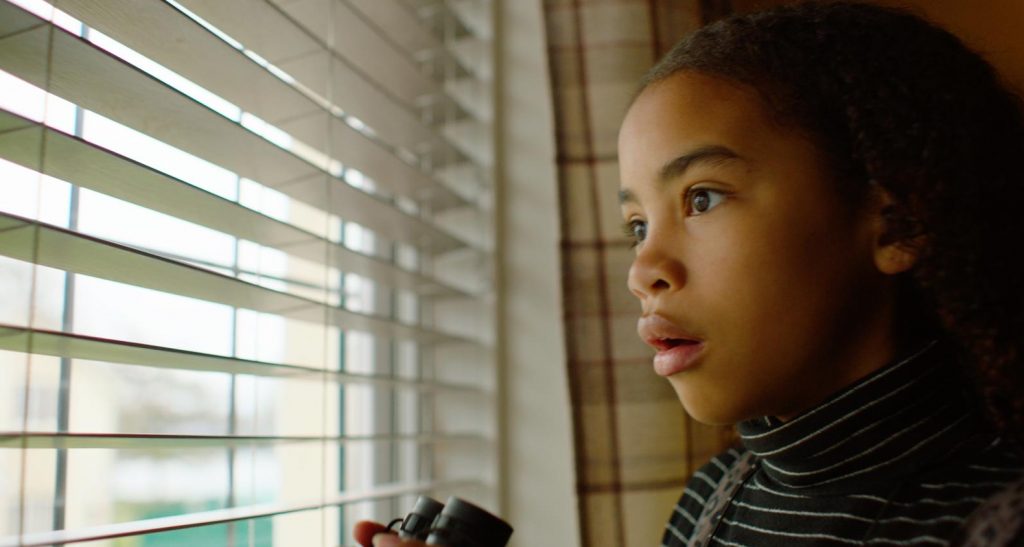 Digital work is full speed ahead

On our corporate slate, we have a busy couple of months ahead working on projects for the National Museum of Ireland, the Irish National Teacher’s Organisation, Professional Development Services for Teachers, Children’s Health Ireland at Crumlin, and TU Dublin. We recently shot some of the amazing exhibits on display at National Museum of Ireland – Archaeology for an upcoming suite of educational videos and will be visiting the Country Life exhibit in Mayo soon to produce our third project for the National Museum of Ireland. Our editing calendar has filled up fast for the Summer, and we are currently on the lookout for freelance editors and camera operators to help out. For more information, or if you wish to apply, please visit IFTN jobs here.

Louise Lives Large receives BAI funding!
Some great news to finish off the month; our children’s live action drama series ‘Louise Lives Large’ is one of the 104 radio and TV projects selected for funding in Round 38 of the BAI’s Sound & Vision 4 Broadcasting Funding Scheme! We received €230,000 in funding for the series and are absolutely delighted to now be backed by BAI and RTE. ‘Louise Lives Large’ is currently being developed as part of our slate funding award from Screen Ireland and is being written by series creator Carol Walsh, and writers Richie Conroy and Sian Ní Mhuirí. This BAI funding is a crucial part of the financing process on this project and it brings us one step closer to commencing production, hopefully in early summer 2022. We will keep you posted! See more info on the projects that received BAI funding here.

We’re very excited to kick off the Summer now that Ireland is starting to reopen and hope you’re all doing well. We’ll be back soon with more news updates soon!