About: A gothic horror story centred on a family curse and a sinister presence that confines orphaned twins Rachel and Edward to their crumbling mansion in 1920s Ireland.

About: The darkly comic tale of ‘Stitches’ Grindle, a homicidal clown, who rises from the grave to exact revenge on the now grown children responsible for his death at a birthday party years prior.

Stats: Screened in over 100 cinemas across the UK and Ireland. Sold worldwide and won awards at Sitges International Fantastic Film Festival and Film4 Frightfest

About: A dark coming-of-age drama following a young boy whose unsettling discovery at a seasonal lake threatens to expose the long-buried secrets of his mysterious neighbours. 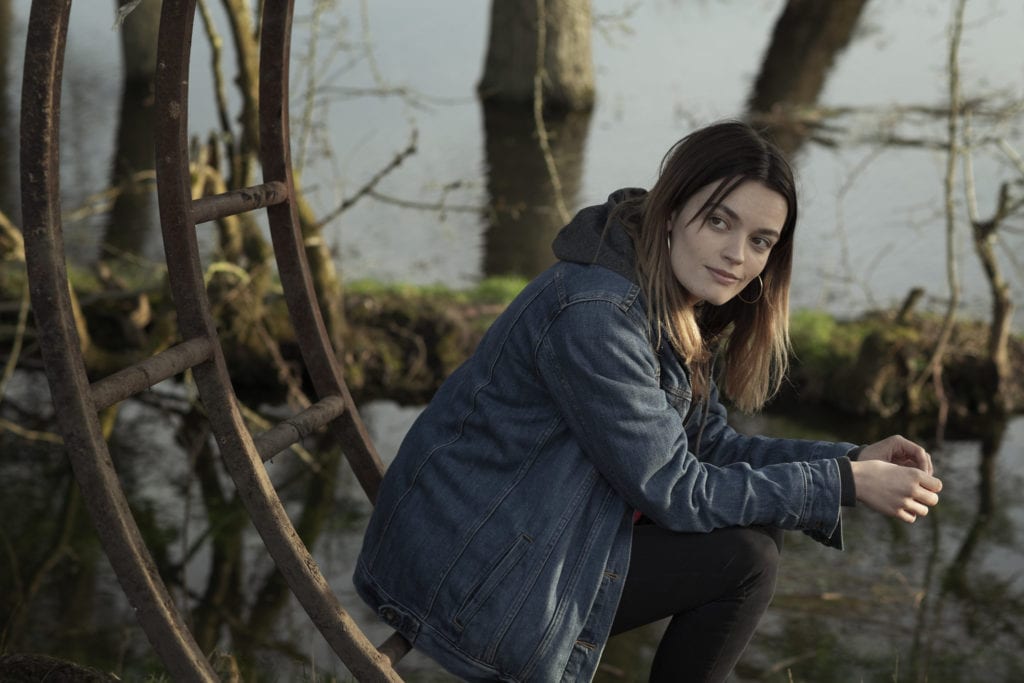