After a challenging 2020, we’re feeling very grateful that despite level 5 restrictions, the first few months of 2021 have been very busy here at Tailored.

Here are some updates on our current and upcoming projects: 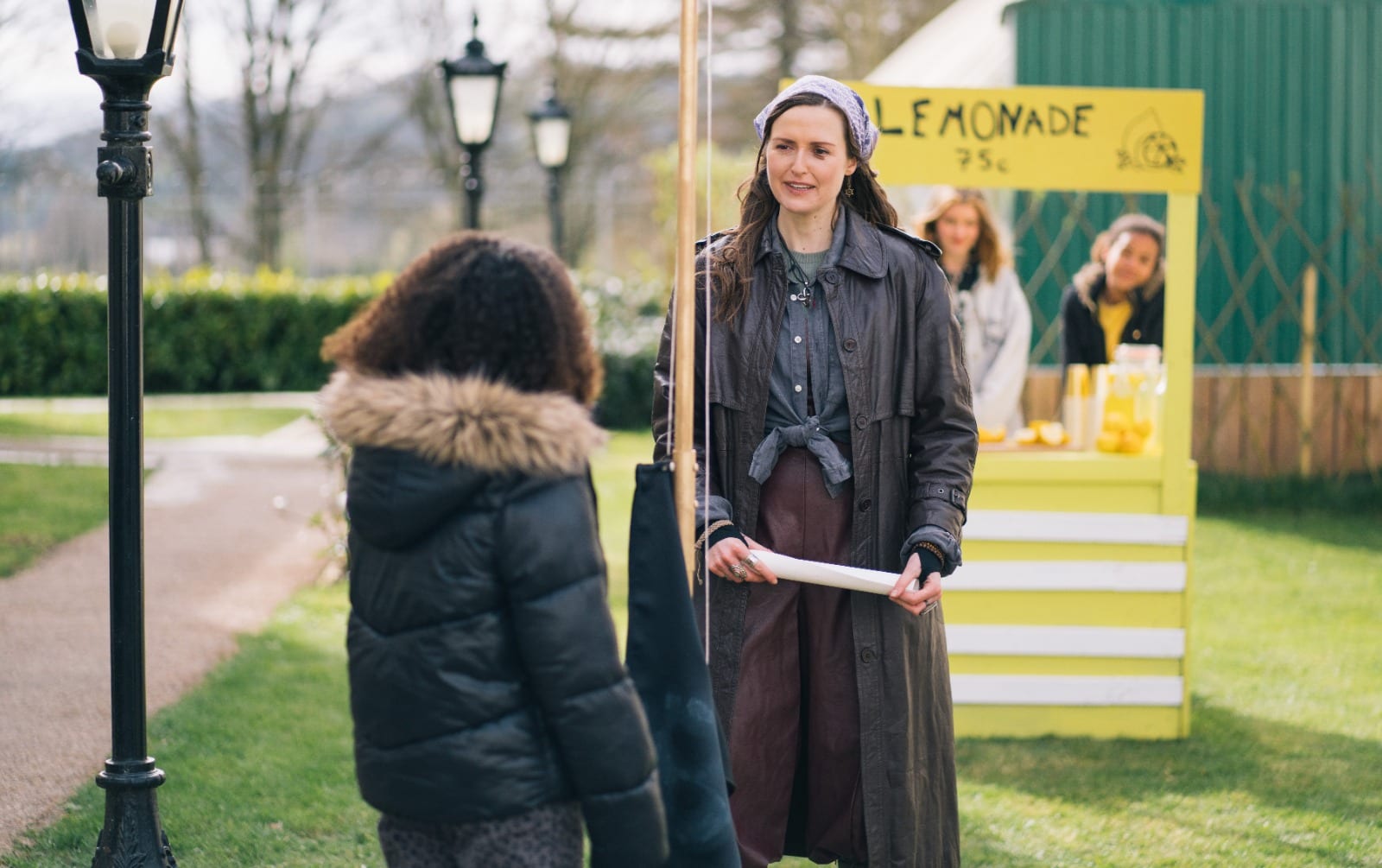 First and foremost, we are thrilled to announce that we have wrapped production on our children’s short film ‘X Marks the Spot’ commissioned by RTÉ and the European Broadcast Union. X Marks the Spot is about Sam, an amateur detective who is always getting into trouble with her parents – and older sister Amy – for spying on their neighbours. When a new person moves into his neighbourhood, Sam is shocked to learn that her new next door neighbour might be famous pirate queen Granuaile! X Marks the Spot was written by longtime collaborator Carol Walsh, directed by Hugh O’Conor and stars Clare Dunne as Granuaile, also featuring Jade Jordan, Carl Shabaan, Rory Nolan and Sarah Morris. The amazingly talented Sive and Aisling Doyle make their short film debut as Sam and Amy having previously featured in Ace My Space season 1.

The shoot was an amazing success and we are so grateful for the amazing cast and crew who worked so hard on the film and made it an amazing experience despite operating under a strict Covid restrictions. The film is slated for release on RTE and across Europe later in the year and we can’t wait for you to see it. 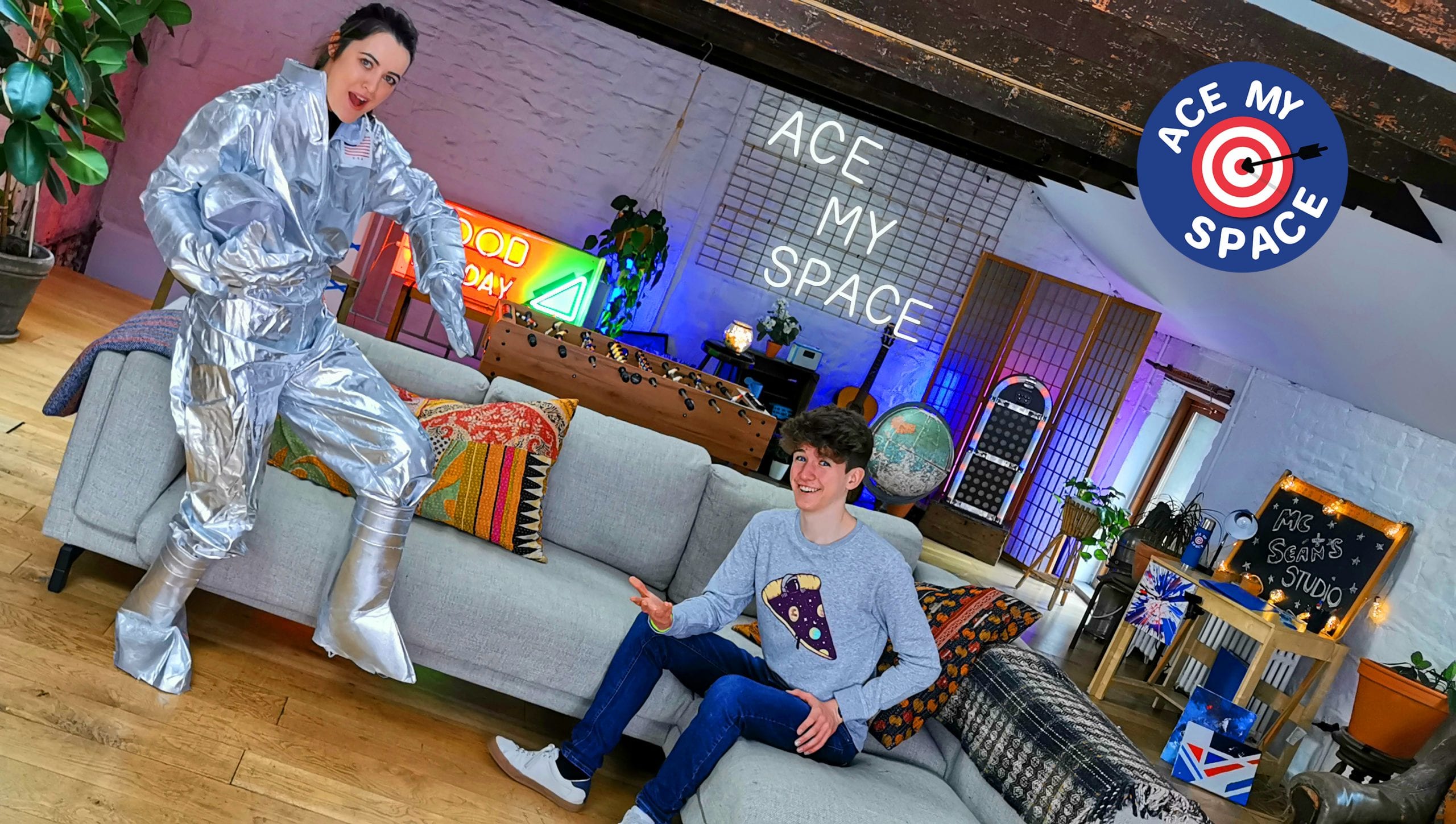 Our popular bedroom makeover series returned on Easter Sunday for the second part of season 2. This second half was shot just before Christmas that luckily was able to go ahead just before level 5 restrictions returned. Be sure to tune in Sundays at 12.30pm on RTÉ 2 or on RTÉ Player to catch the remaining episodes of the series and to see more amazing bedroom themes, more gunging and more fun.

Let the Wrong One In 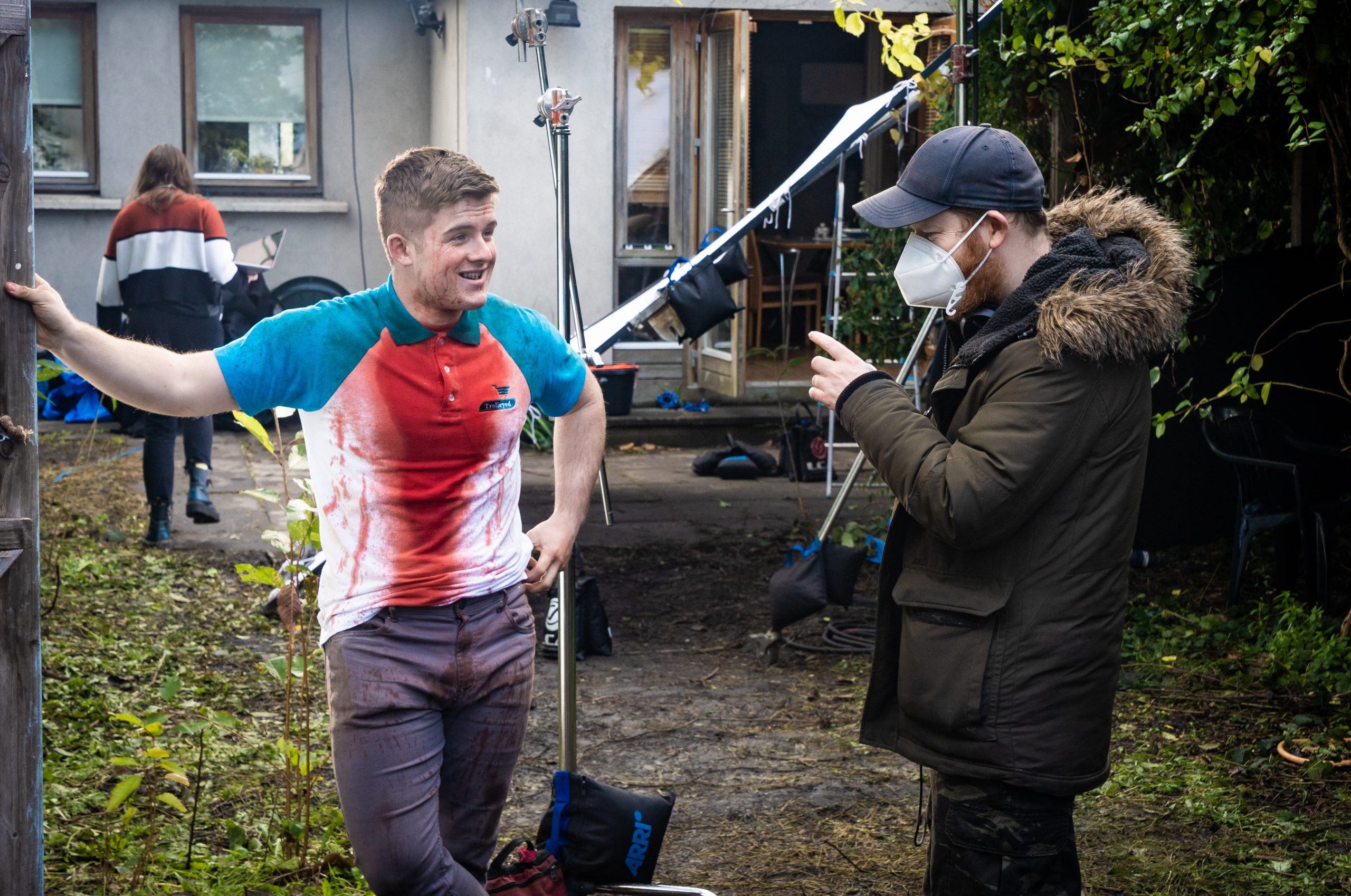 We’re delighted to say that we’ve picture locked on our upcoming feature film Let The Wrong One In. We’re very busy in house doing the VFX for the film. It’s a very busy time in post production at the moment!

The horror comedy, written and director by our longtime collaborator Conor McMahon, is a co-production between us and Workshed Films and stars Anthony Head, Karl Rice, Eoin Duffy and Mary Murray alongside a string of homegrown Irish talent.The film is slated for release later on this year and we can’t wait for you to see it.

Last year we were approached by France24 about collaborating on their exciting new project ENTR. The project is an EU funded documentary series which is aimed at young audiences aged 18-30 in order to outline pan European issues, and to foster a sense of community among young EU citizens. Ultimately the goal of the project is to dissuade young people from becoming involved in the far right political movements that are sweeping the continent. ENTR is a pan European project that includes teams in 5 other European countries, our piece is the only English language series on the project. Our series is called ‘Generation Lockdown’ and it will showcase individual stories of people who have been greatly affected by the lockdown in Ireland, with a particular emphasis on work and education. The ENTR project will be primarily released on social media.

We’re also working away on our slate of TV series and feature films in funded development and hope to be able to share more news on these later in the year.

2021 has gotten off to a great start despite the ongoing pandemic. We hope you are all keeping well in these continually challenging times..