Tailored Films has produced 9 TV series to date for national broadcaster RTÉ. The bulk of this work has been for younger audiences, but we are passionate about delivering quirky, contemporary, brave television that will connect with and speak to Irish and International audiences of all ages.

We continue to develop projects on our TV slate for young people, including ‘Louise Lives Large’; an 8 x 25 minute children’s drama series for 9-13 year olds, which is slated to go into production later this year. We have also begun developing content for older audiences, including our 8 x 1 hour techno thriller TV series ‘Greyhats’, and 6 x 30 minute comedy drama ‘Otherhood’.

About: Ace My Space offers a lucky child the opportunity to win a brand-new bedroom makeover, but the catch is that they must allow their friend or family member to take total control of all design decisions. Will they get the room of their dreams or will it be a complete nightmare? If the space is ‘aced’, the designer wins an awesome prize, but if not, they must pay the price and be gunged! Follow YouTube stars Sean Treacy and MC (Mary Claire Fitzpatrick) as they transform bedrooms with the help of a dedicated design team, and learn some amazing design skills along the way.

The format for Ace My Space was developed in-house by Tailored. Season two premiered in 2020, and the show is scheduled to return for 2 brand new Christmas Specials in late 2021. Ace My Space is currently being distributed by Beyond Distribution and has secured a number of international sales. Catch Ace My Space on TRTE here 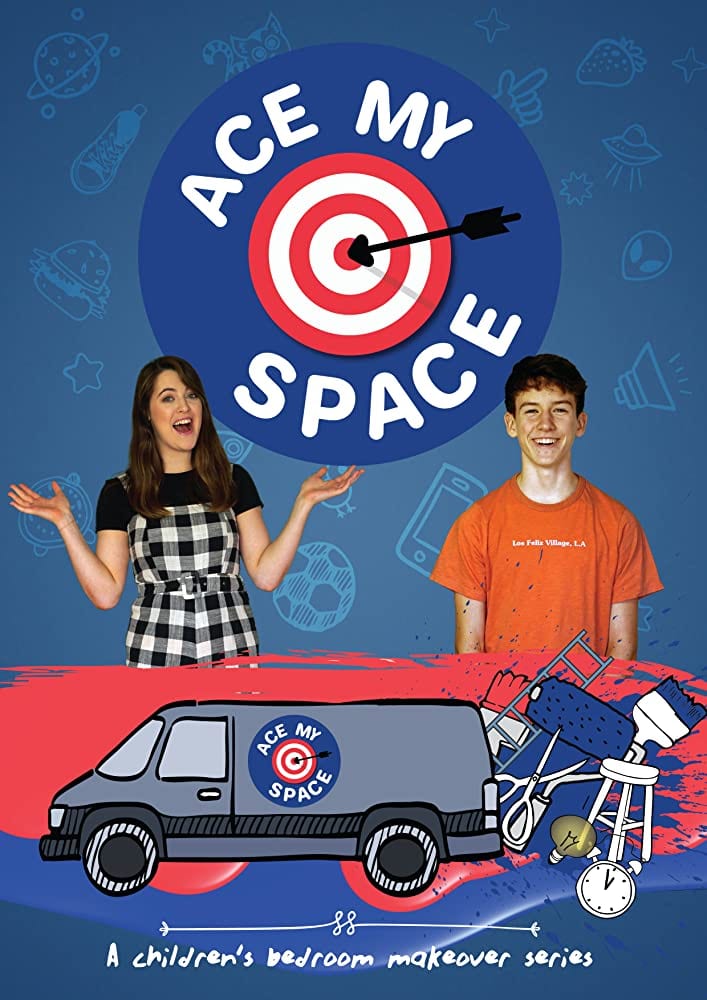 About: A family mystery series following five teens who must compete against each other at Mogul Camp for a chance to win instant fame and fortune. Run by the mysterious and dashing YouTube sensation Max Mogul, it doesn’t take long for the applicants to realise something fishy is going on… 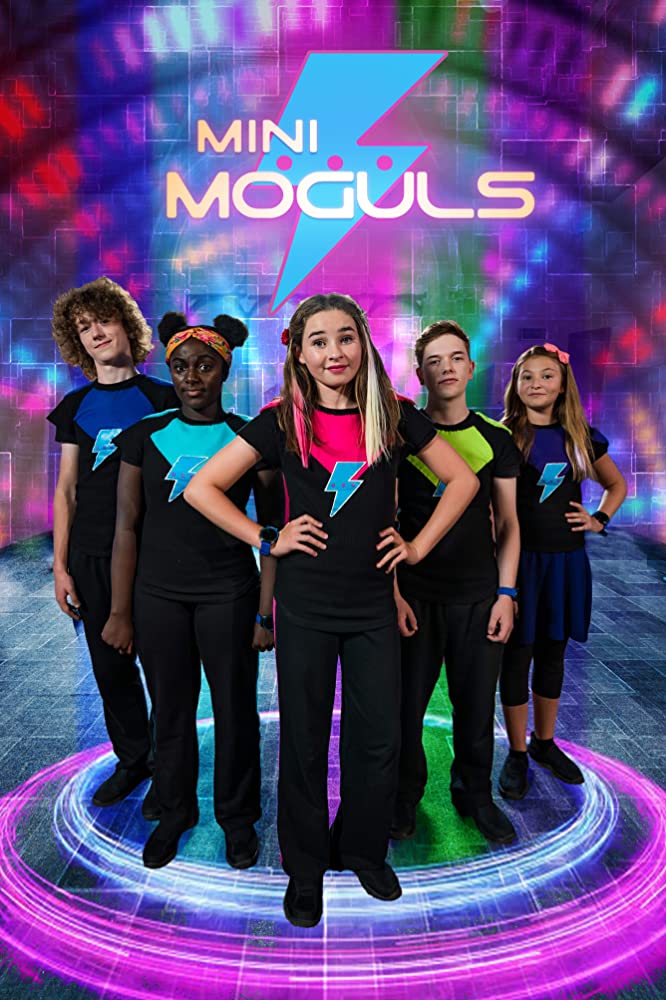 About: A riotous teen mystery following ultra cool presenter Katie, whose popular online video show is compromised when a member of her crew poisons her! Now it’s up to Katie’s shy and quiet twin sister Emily to assume her identity and catch the culprit… 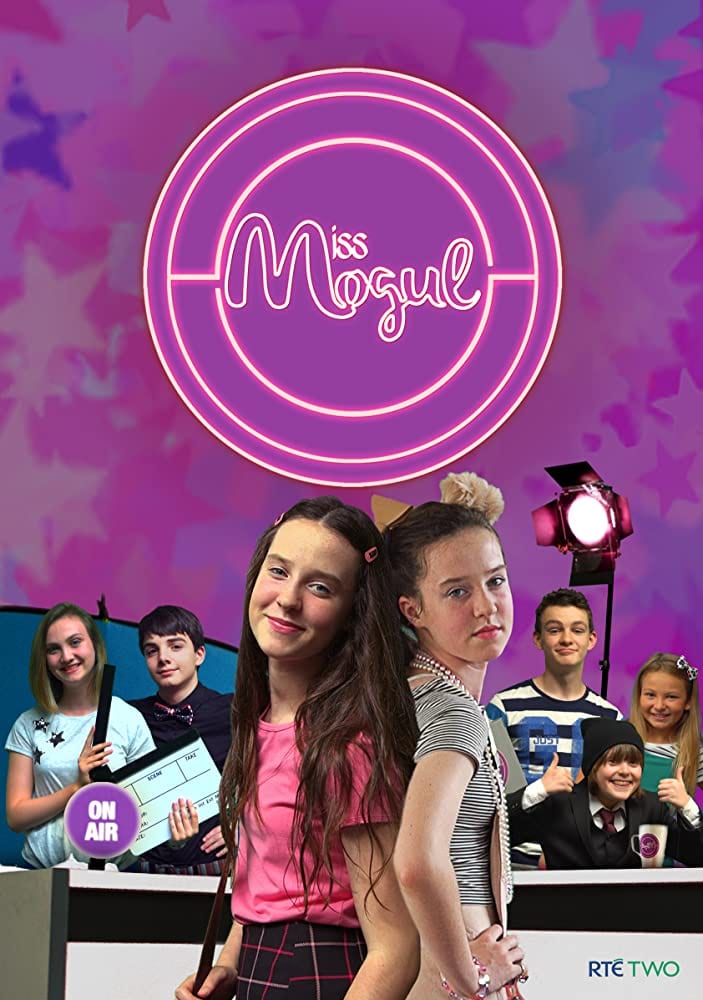 About: Our family-friendly scare fest returns to bring the gang back together for another spooky adventure – this time at a haunted hotel! Ghosts and laugh-out-loud moments abound in this brand new mystery-solving escapade. 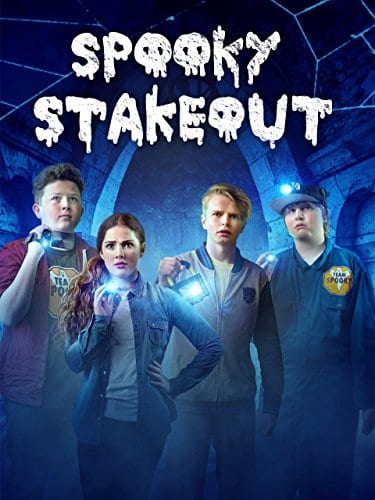 About: An interactive children’s drama series following four young friends who must use all their mystery-solving know-how to solve the case of a legendary haunted castle. Spooky Stakeout is a family adventure full of age-appropriate scares and plenty of humor.

About: A role-swapping reality dramedy series where primary school children have the opportunity to swap places with their school teacher, and teach THEM a life lesson of their choosing (rapping, dancing, hula hooping etc). The teacher must then perform the ‘life lesson’ in front of a packed school audience, with the students finally having an opportunity to grade their teacher’s abilities with a green or red card. The format for Life Lessons was developed in house in Tailored. 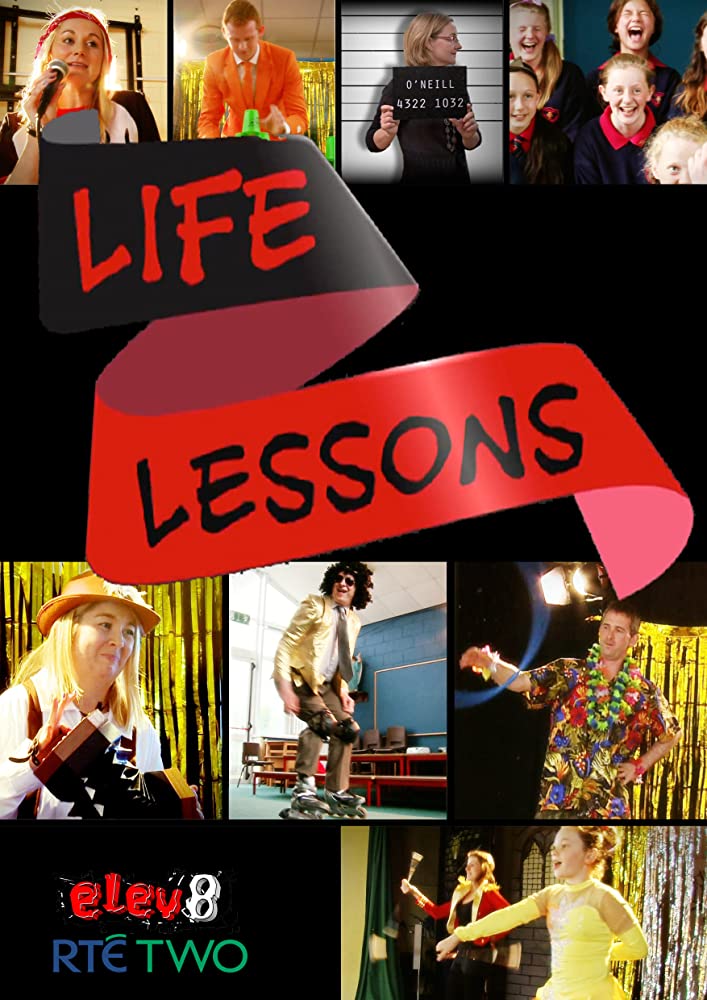 About: An interactive show featuring young blogger Tim as he imparts his ingenious tips on crucial matters such as getting more pocket money, securing pizza instead of vegetables for dinner, and annoying your siblings. This 36-part series is chock-full of answers to all of life’s little problems. 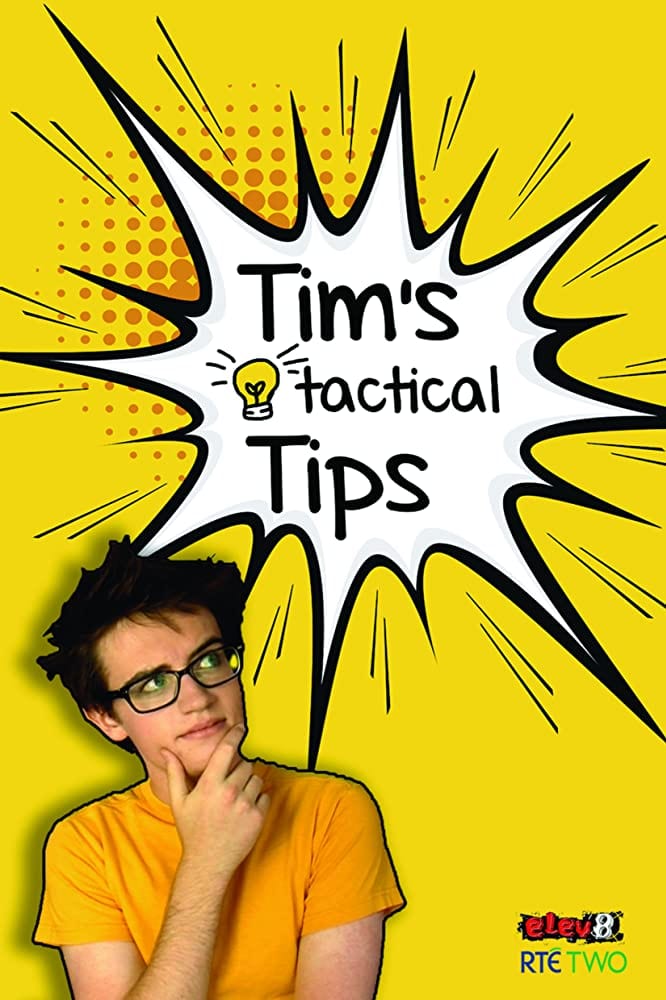 About: Winner of RTÉ’s online Storyland competition in 2010, ‘Zombie Bashers’ is a six-part online series following  two ex-plumbers Pascal and Mick – a couple of incompetent rascals – who will get rid of your pests, but charge you a fortune. It’s all good, except these are no ordinary pests: these are ZOMBIES. 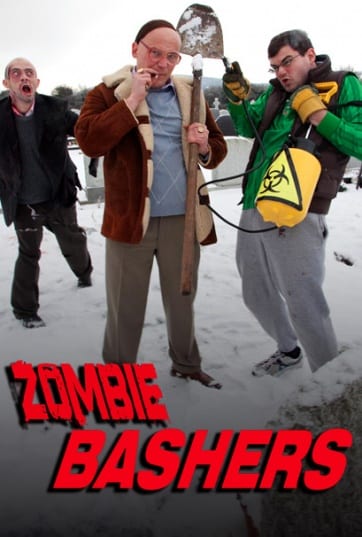