After what’s been a challenging and difficult year for all, we’re feeling extra grateful that we’ve recently been able to safely return to production. Here are some updates on our current and upcoming projects: 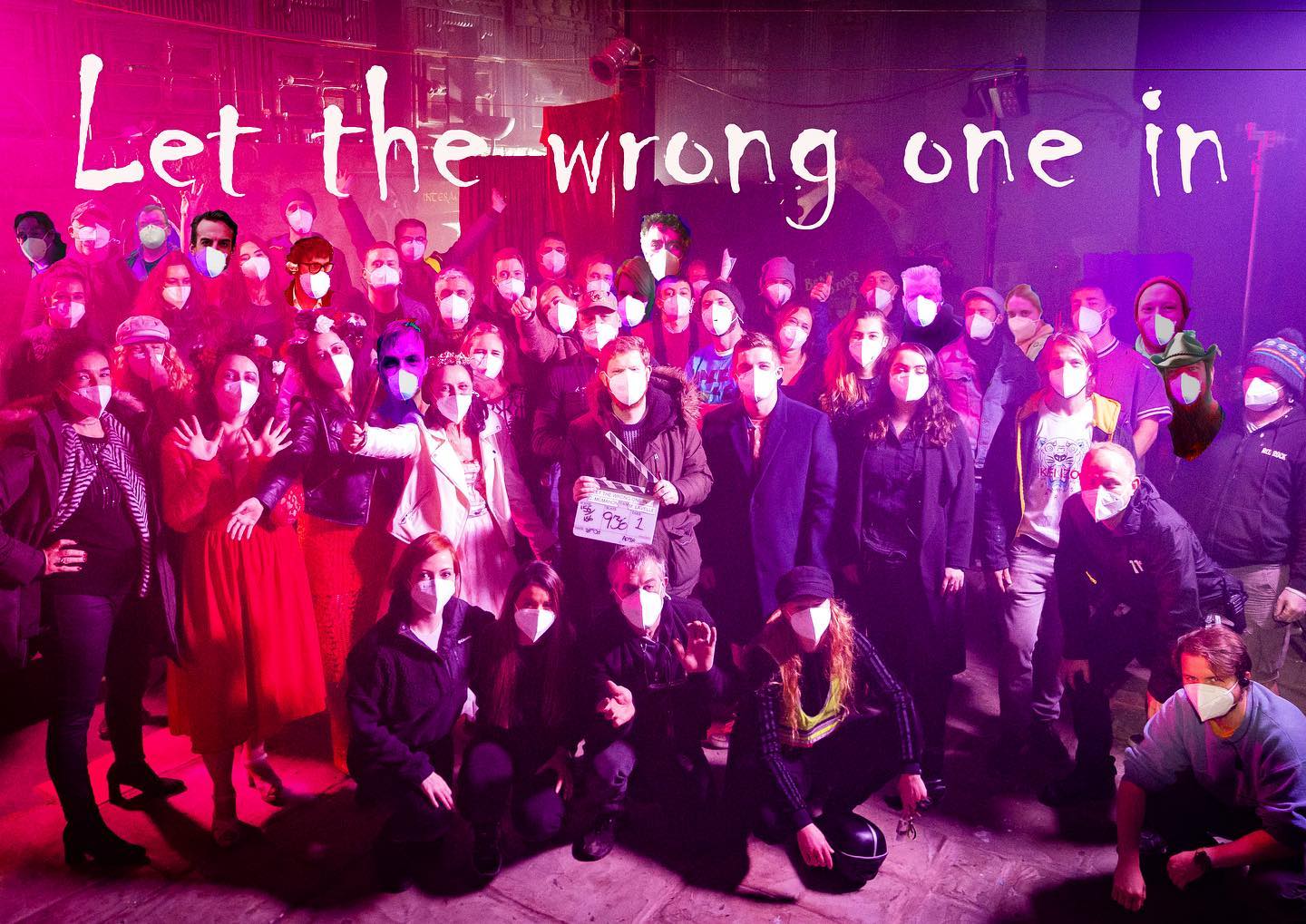 First and foremost, we completed production on our most recent comedy horror project Let The Wrong One In. The film was written and directed by longtime Tailored collaborator Conor McMahon, in co-production with Workshed Films, and follows young supermarket worker Matt, who is a little too nice for his own good. When he discovers that his older, estranged brother Deco has turned into a vampire, he’s faced with a dilemma: Will he risk his own life to help his sibling, with blood being thicker than water? Or will he stake him before he spreads the infection further? We were absolutely delighted to complete production on this feature as it was originally meant to shoot back in March, but we were forced to shut down one week out from our shooting start date due to the initial lockdown in Ireland. The film stars Anthony Head, Karl Rice and Eoin O’Duffy and was shot around the Ringsend area as well as outside of Dublin Castle and in the iconic Castle Dracula in the Bram Stoker Museum. The film was financed by Screen Ireland and MPI Media Group who started introducing it to buyers at AFM today (for more information, see Screen Daily article HERE). You can read what the Hollywood Reporter had to say about the project back in February HERE. 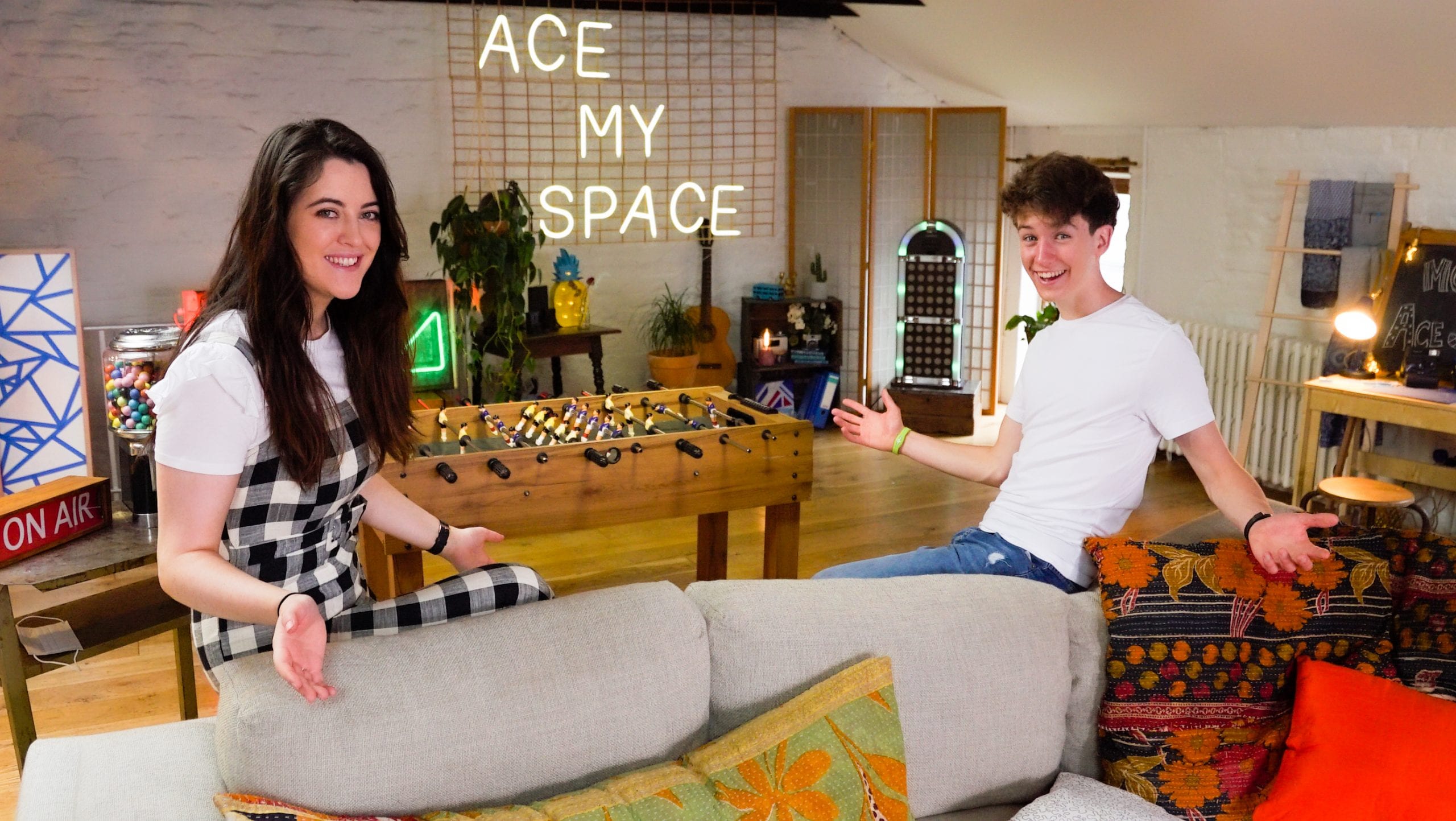 Our popular children’s bedroom makeover series, Ace My Space will also be back for series 2 on RTE2 this Christmas week. This was another production that was disrupted by the pandemic but thankfully, we were able to shoot the first half of the series in August. The second half of the shoot will be taking place just before Christmas, in time to be on our screens in Spring of next year. The shoot in August was a lot of fun and the first five episodes promise lots of thrills and spills and brand new bedroom themes. 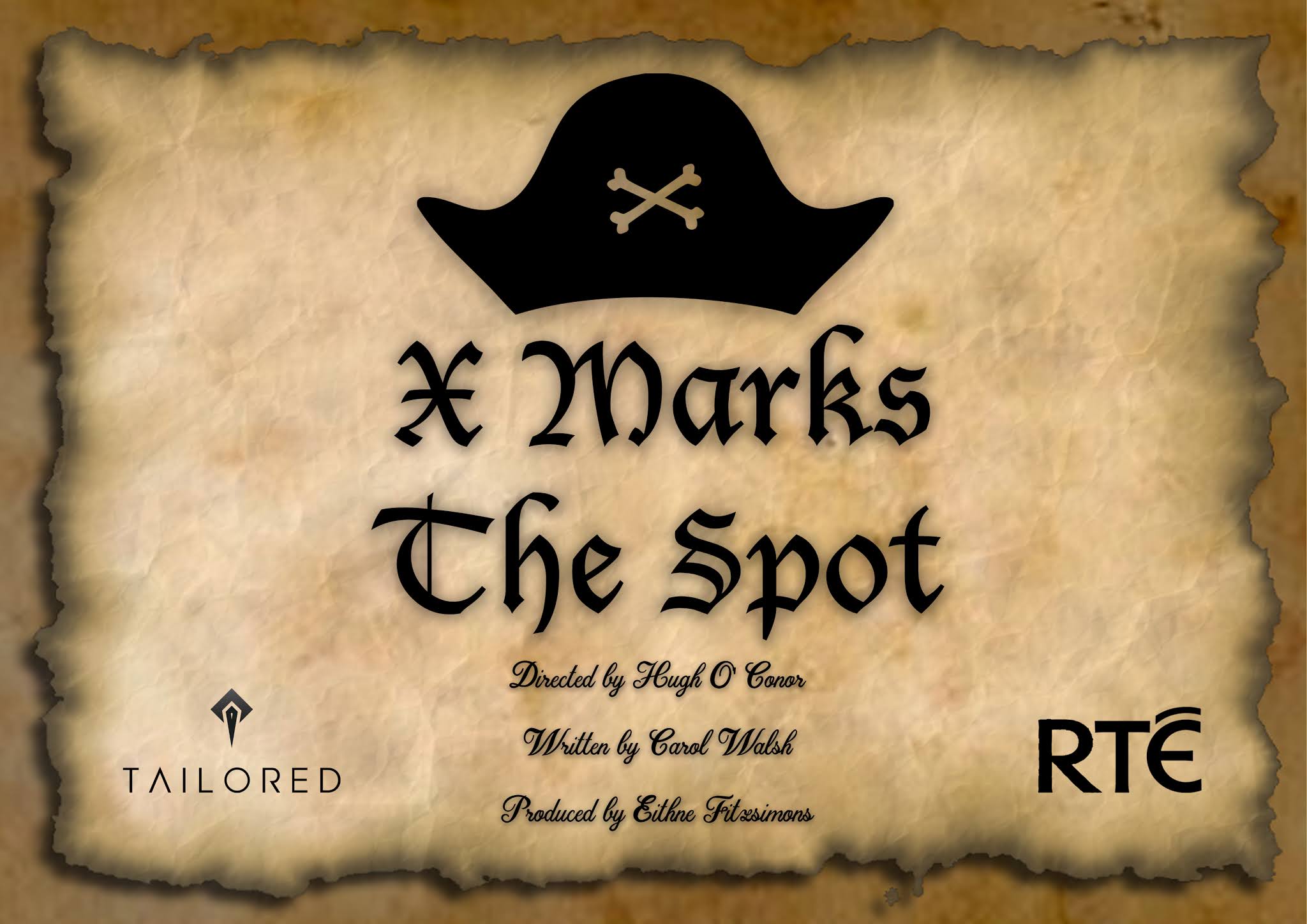 We’re thrilled to announce that we have been commissioned by RTE and the European Broadcasting Union to produce children’s short film X Marks the Spot. X Marks the Spot was written by longtime Tailored collaborator Carol Walsh and shall be directed by Hugh O’Conor. X Marks the Spot is about Sam, an amateur detective who is always getting into trouble with her parents – and older sister Amy – for spying on their neighbours. When a new person moves into his neighbourhood, Sam is shocked to learn that her new next door neighbour might be famous pirate queen Granuaile! X Marks the Spot shall be filming in early 2021 and is slated for release across Europe later in the year. 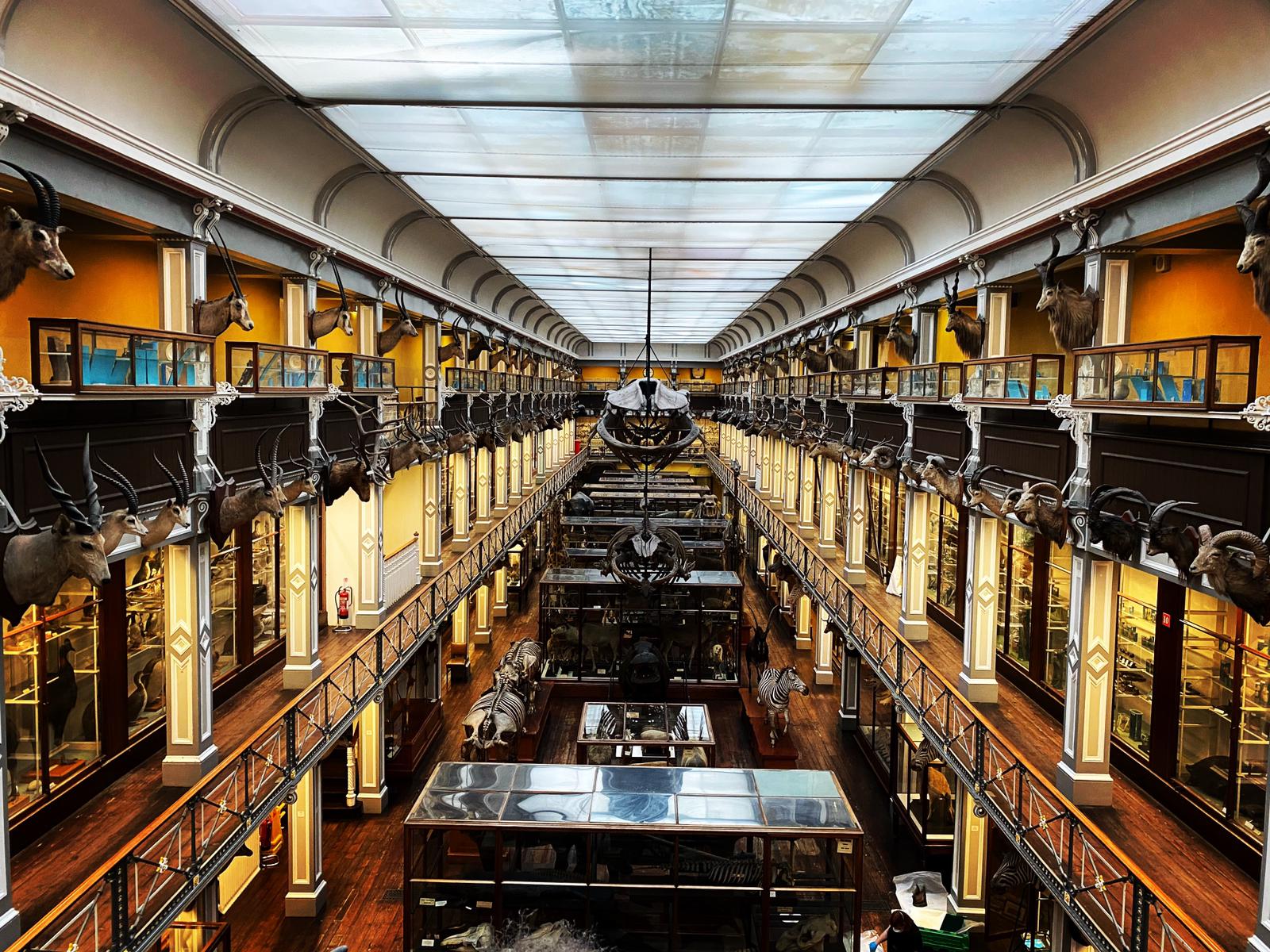 Digital Projects Update
Another very special project we got to work on over lockdown was a series of videos for the National Museum of Ireland – Natural History aka. the Dead Zoo! In conjunction with their education department, we created a series of educational resources for primary school children based on topics ranging from extinction, to the bear family! We’ll be continuing our work with the National Museum in early 2021 when we’ll be producing a similar set of videos for their archaeology department.
Development News
We were also delighted and honoured earlier this year to receive slate funding from Screen Ireland for our development slate. This investment will be invaluable in helping to progress our 7 projects in funded development with the organisation. One of these projects – 10 part kids comedy drama Louise Lives Large – was one of the 20 projects picked internationally as part of the Cinekid 2020 lineup. To soft launch this very special project of ours at such a prestigious event was an absolute honour.

After what’s been a tumultuous year for ourselves and our peers in the TV and film industry, we’re really looking forward to a super busy 2021 as we’ve a number of TV and feature projects lined up for shooting, all going well. We hope that you are all keeping well in these continually challenging times and please drop us a line if you’d like to discuss collaborating on a project.